From beginner to Run Leader

We are delighted to announce that Deborah Temple has joined the RUN Harpenden coaching team.

Deborah has enjoyed running in the past but chose to originally join us on our RESOLUTION Runners 8-week beginners course, as a way back into running regularly. It’s very encouraging that she has progressed so quickly to become an UKA Run Leader and is now assisting with our MOMENTUM Runners group.

Deborah has a keen eye, which is a very valuable trait for the careful observation of athletes in motion – an important and quite difficult aspect of coaching. She also helped earlier this year as we designed our RUN Harpenden vests and t-shirts. When she’s not running, Deborah is an interior designer – you’ll find her at DST Design.

We mustn’t forget that our RUN Harpenden coaching team are also athletes themselves, and Deborah continues to make great strides on her own athletic development, training with our Tuesday morning HEADWAY Runners group. 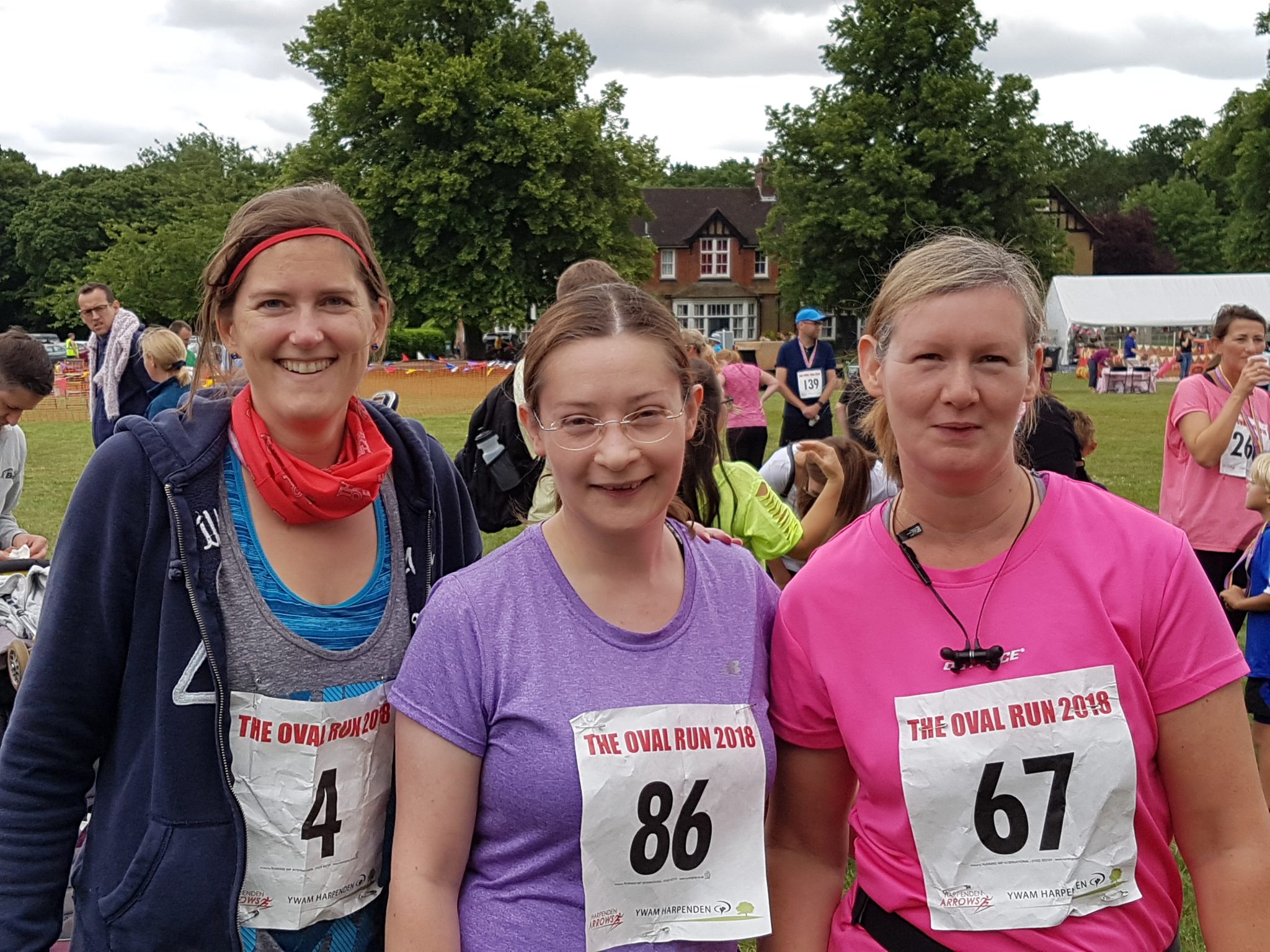 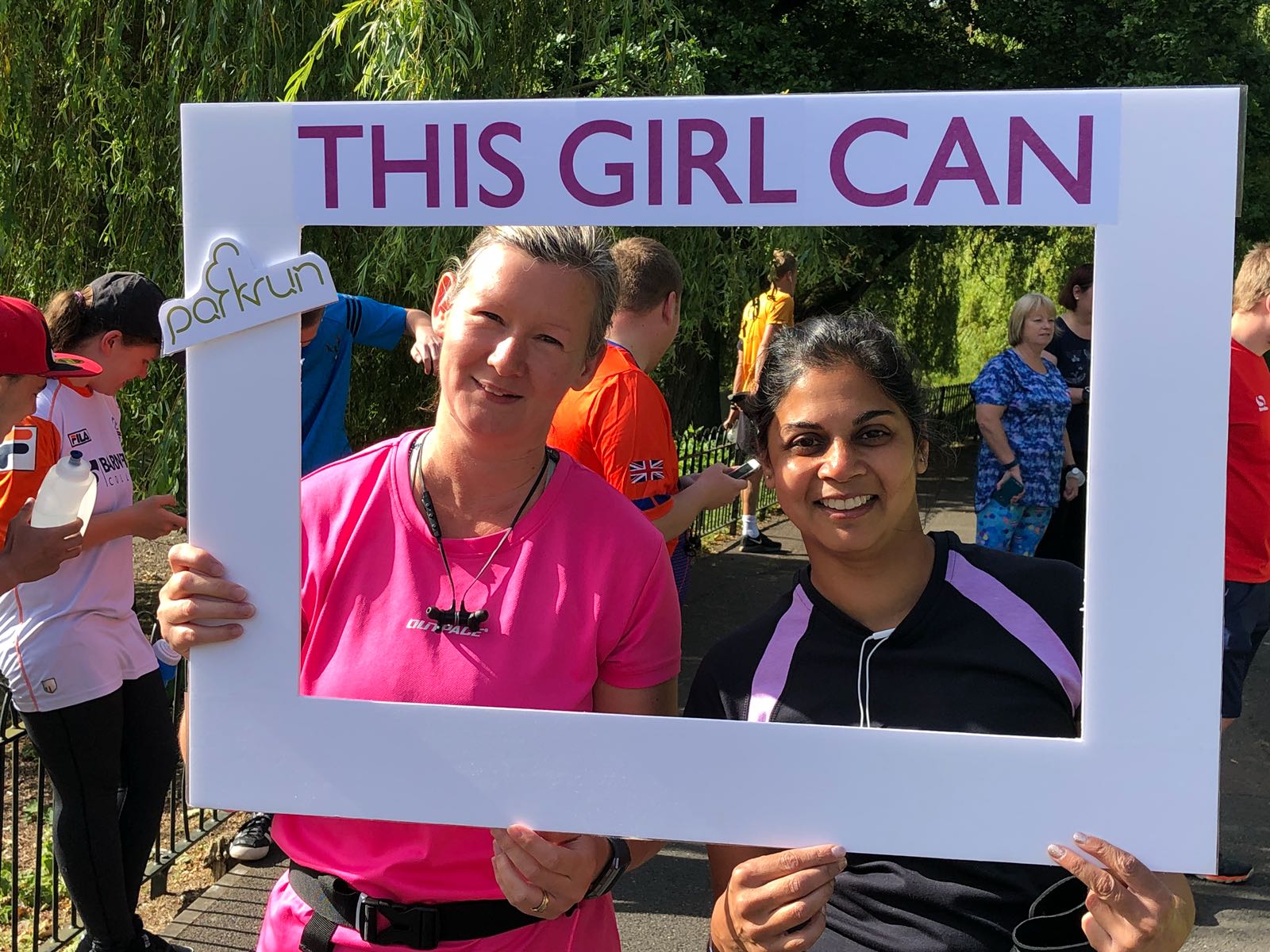 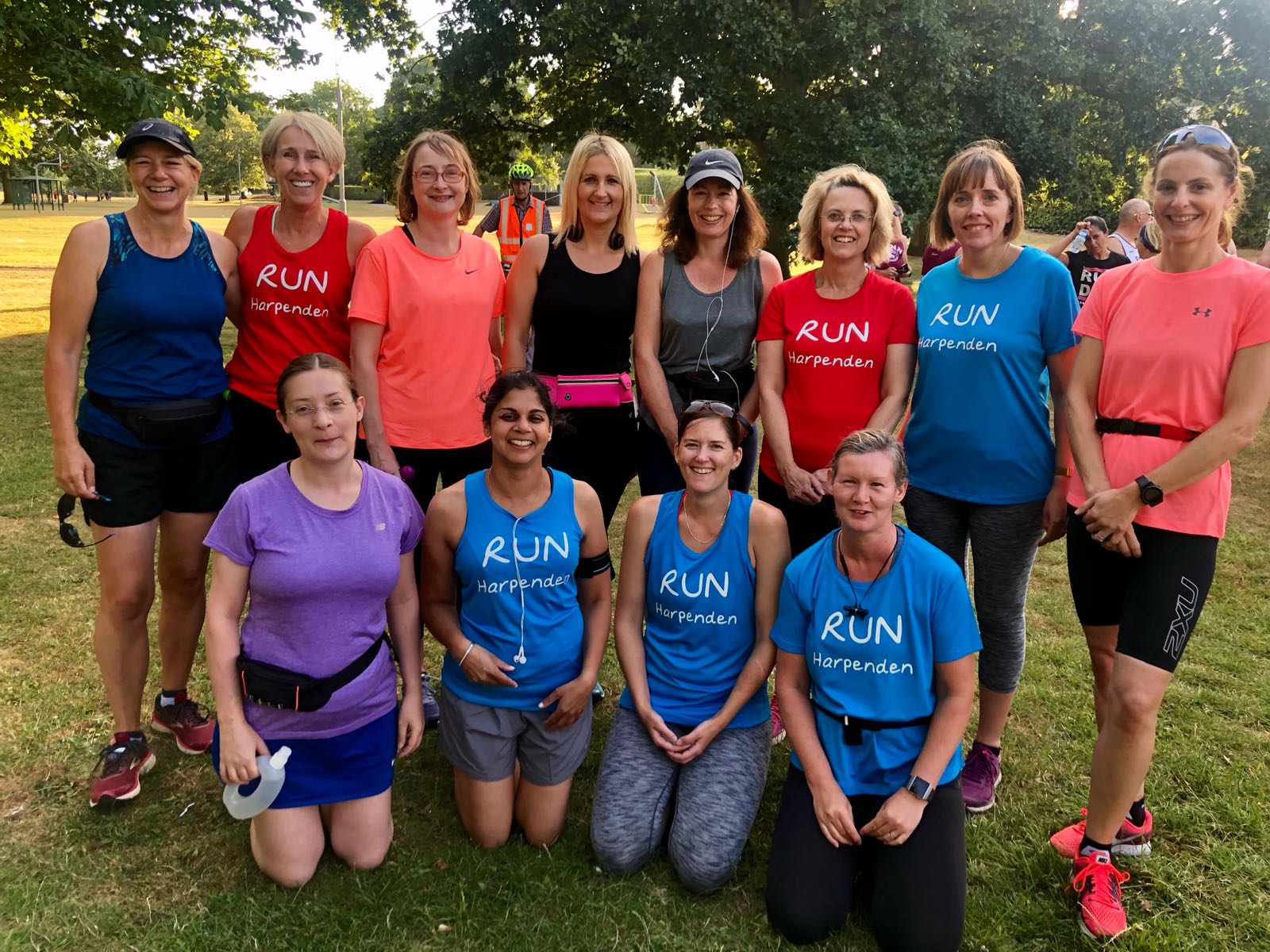 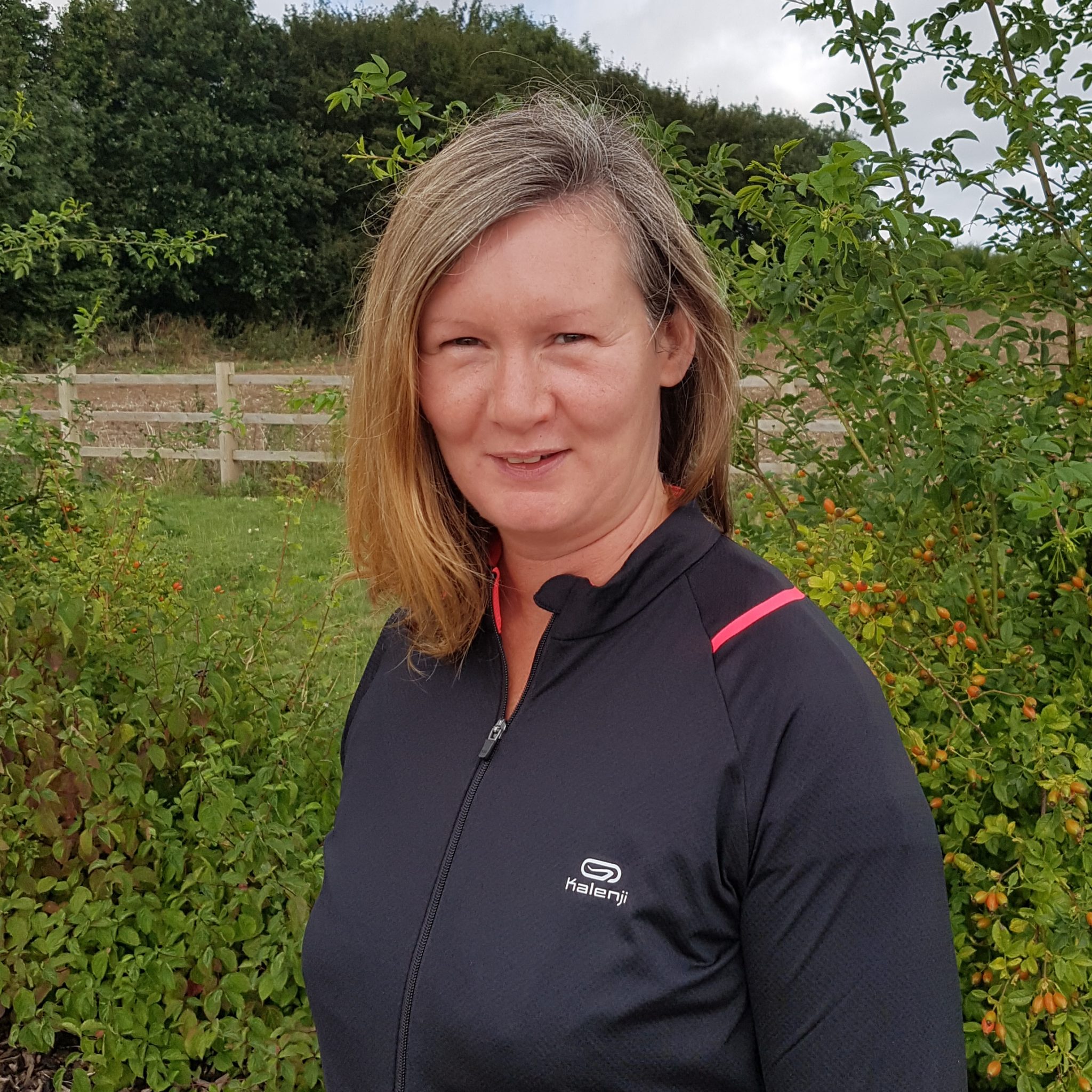 Want to become a run leader?

Anyone interested in becoming a UK Athletics Run Leader, please talk to us and we’ll point you in the right direction.