No more hiding in the bushes

I'm so glad I was brave!

I am not a natural runner. During school cross country we were often made to run round the park 3 times. My friends and I were very excited when we worked out that if we hid in the bushes we could miss out the middle lap. That’s how much we hated running! 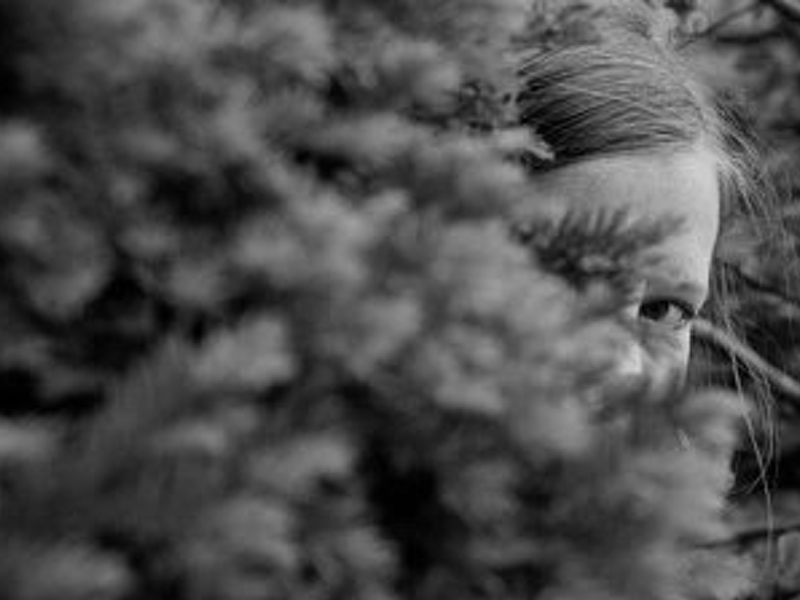 During my 20s I did do excersize of varying sorts, and during more optimistic moments would head out for a run with my sony walkman in tow. Only to give up after 5 minutes feeling utterly exhausted and come home defeated.

By my mid 30s I had children and really wanted to do more excersize but struggled to fit it in between work and childcare commitments. Most of the activities I enjoyed were at fixed times and involved significant time commitment. Running was the one thing you could do anywhere anytime so I was determined to make it work.

I downloaded a couch to 5k app. And this time, by taking it very slowly, incorporating walking, and working up to 5k slowly, I FINALLY made it to running the whole way round a 5k in about 40 minutes and was super proud of myself. I also discovered something amazing. I have struggled with mild depression on and off for most of my life. I tried taking medication which did help but had a lot of negative side effects. For me, it turned out running had a more positive effect than any medication ever did. I was so happy because I thought I’d found the answer!

However, having made it to 5k I struggled without a goal. I found running very lonely but my times were too slow to join the local running club or run with any of my speedy friends. So things easily set me back. If it snowed I stopped running. If it was really hot I stopped running. If I got a cold I stopped running. And when I stopped I found it REALLY REALLY hard to start again. So for about 5 years I would faithfully start the couch to 5k each spring, finally make it back to that elusive 5k distance, then stop again for several months. And so the cycle continued. 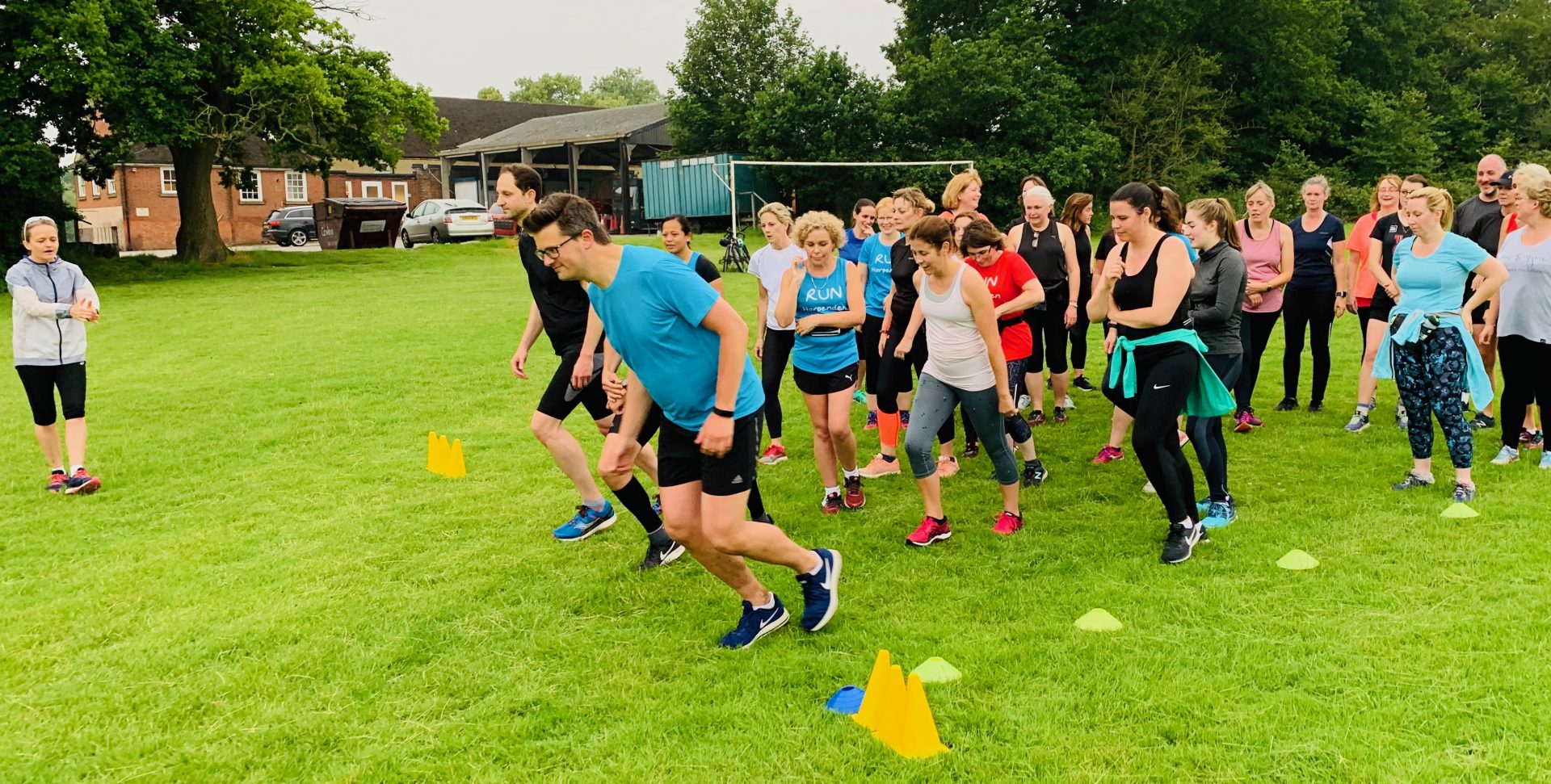 Then on my 40th Birthday, having recently made it back to a 5k running time and determined to keep it up, I stumbled across a google link for “RUN Harpenden”. Almost by magic, they had an 8 week course starting the following week for people like me who could run 5k, but only just!

I was pretty nervous about turning up as I worried that everyone would be really fast and I’d struggle to keep up. But I’m so glad I was brave! The others in the group were really welcoming and whilst we all ran at different paces, Andy (our coach) crafted the activities so that we could all run at our own pace – but still in a very sociable way. Having a group to run with every week has really made a difference. I have now been running consistently for 15 months – the longest stretch by far in my life. I also recently completed a ½ marathon, something that I never dreamed I would do. I wasn’t fast but I met my goals – to finish, with a smile on my face and the desire to do it again!

Big thanks to Andy and the rest of the group for their encouragement and support.

Without them I would without a doubt have given up many times by now!