It seems quite funny that the day I sit down to write about my experience with RUN Harpenden its exactly a year since my very first session. I know this because it popped up on my Facebook timeline just now.

My post read: ‘Just arrived at my new running club/course!!! Why am I so totally nervous???!!!!’ I really was nervous too. I pulled up, parked the car and turned off the engine. I was 10 minutes early and sat there talking myself out of it. I even started the engine up to leave but I really wanted to do the RESOLUTION Runners course so I turned it back off, got out and went in.

As soon as I got through the door I was greeted by Andy and Louise and they were so friendly I instantly relaxed. They took my name, crossed me of the list and I started to chat to one of the other ladies that had joined. She was just as nervous as me, as were all of the ‘new runners’. But we really shouldn’t have worried. We had such a giggle as we warmed up and took part in a few games. We then went for a run and walk session and it was not only achievable but enjoyable all at the same time.

Week after week I looked forward to going running with my new running buddies. I couldn’t wait to get there. I did question my sanity on more than one occasion as I ventured out in the rain, sleet and frost……it was January after all……but I could see the improvements I was making week on week and I felt such a sense of achievement.

The running was one thing but the lovely friendships I formed with the other runners was the icing on the cake. We encouraged each other and were there to support and lift each other when the going got tough. We were all in a whatsapp group and kept in contact all the time between Tuesday mornings. As well as running talk we had a bit of banter and lots of giggles! It was so good to make some new friends, ones that I am still running with now, I feel so blessed to have found the group and so glad that I had the courage to go inside.

”I make new years resolutions every year but this is the first one I have ever achieved! I’m still running!

When I reflect on the last year I am so surprised and proud of what I have achieved. When I went to the first session I could only just run for a minute at a time. Since that day I have ran park run in under 30 minutes, I ran my first 5k race at the Olympic stadium, I ran the Herts 10k in 1 hour, 1 minute and 13 seconds and in 2017 I ran 500km as recorded on Strava. I run at least 3 times a week now and I love it. I signed up for The Big Half in March and although I’m nervous for my first half marathon I’m so excited too. I know I can do it as I have the support of the group and Andy to help me with my training.

Of all the running achievements I have made probably the best achievement is my fitness. I have so much more energy now. I run around with the kids all day long if they want. I don’t get out of breath walking up the stairs and I can run…..all be it slowly…..up hills! I will probably never be a size 8 but I feel so much fitter and healthier than ever before and it’s all thanks to running with this group of inspiring people.

All in all it’s been a wonderful year. I made a New Year resolution in January 2017, I make new years resolutions every year but this is the first one I have ever achieved! I’m still running!

If you are thinking of joining one of these groups all I can say is DO IT! You will never regret it and only have things to gain. New friends, new challenges, better fitness and inspirational guidance. Joining RUN Harpenden is the best thing I’ve ever done. I’m still running and I know I will be forever. Thank you Andy, Louise, David and Graham for helping me achieve my goal and giving my kids the fitter Mummy they deserved.

”All the best on your running journey, 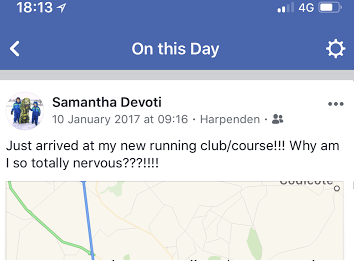 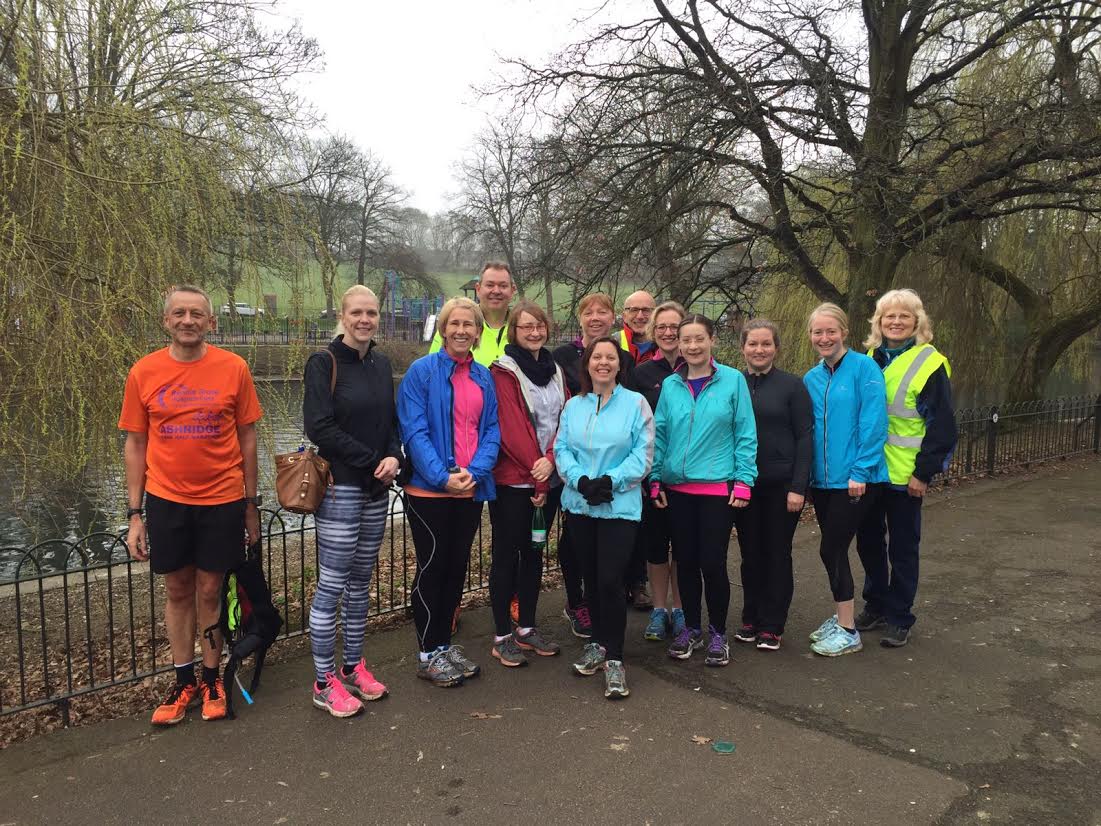 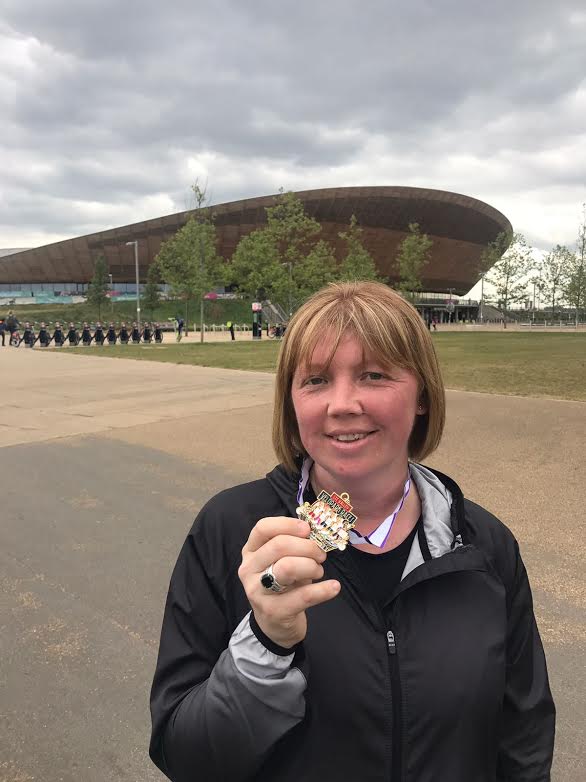 Sam’s 5k at the Olympic Park 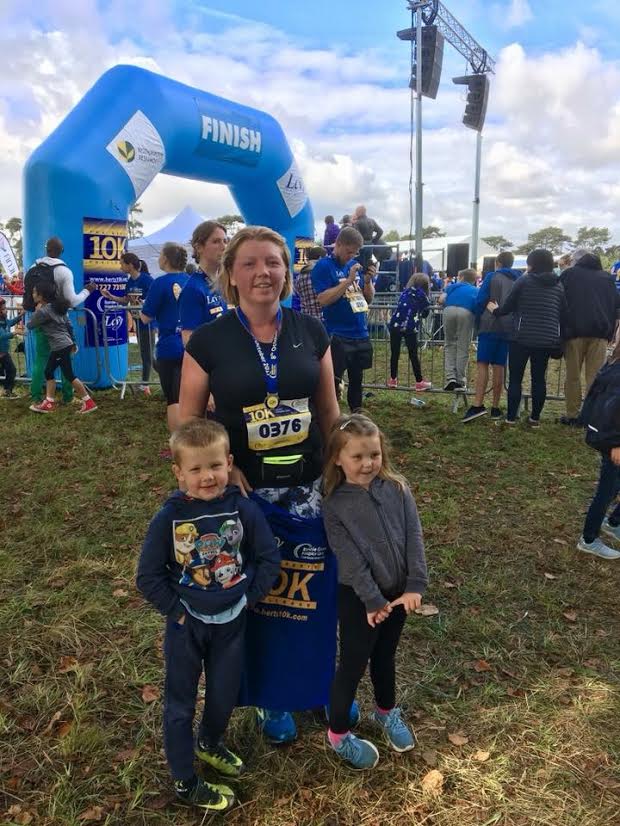